America’s running stores rolled into the fall with momentum and energy as normalcy continues returning to daily life in the post-pandemic age.

From lively back-to-school events and programs for cross-country runners to creative efforts to draw in new clientele and noble initiatives to spread goodwill to local residents, run shops further cemented their status as a premier nexus point between healthy living and their communities.

One year after raising money through store sales and donations to fund the purchase of recess equipment for local elementary schools, RunAbout Sports embraced the back-to-school philanthropic spirit yet again. The Roanoke, VA-based run shop organized a school supply and clothing drive to support two local charities: The Least of These Ministry and the West End Center for Youth, a non-profit organization RunAbout supports year-round and for which RunAbout Sports Roanoke co-owner Ally Bowersock serves as a board member.

“One of my fellow board members launched this initiative and called on fellow members to help and we were happy to oblige,” Bowersock says. 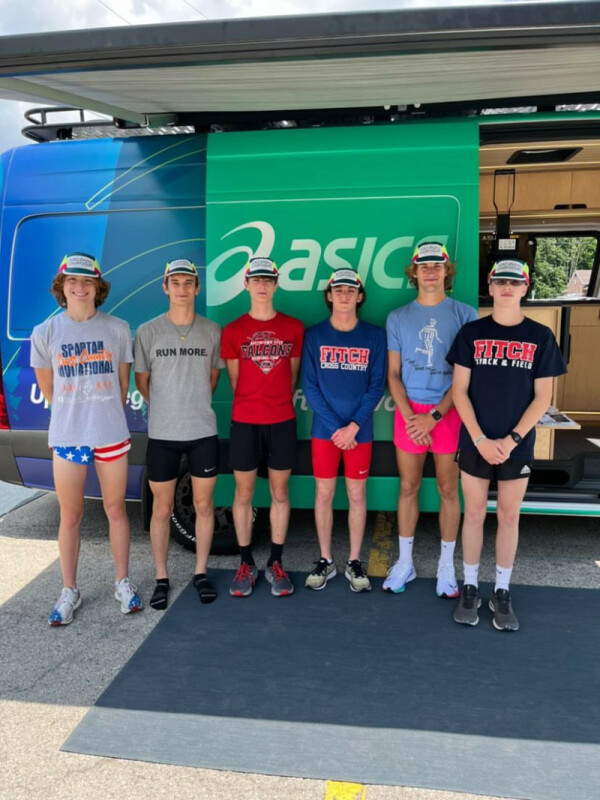 While a $10 entry fee assured participants a limited edition Run More T-shirt, a $50 option provided participants the T-shirt and a $25 Saucony gift card as well as free entries to both the Twilight Mile on June 21 and the Firecracker 4-Miler on Independence Day. About 50 runners participated, most logging between 100-300 miles during the eight-week period.

“We love running and seeing others improve and getting people together and out the door more often is the easiest place to start,” Roby says. 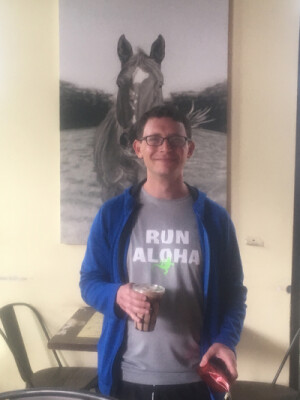 On July 27, nearly a dozen people gathered at the Marathon Sports location in Cambridge, MA, the home of Harvard University, to explore parallels between writing and running.

Local writer/runner David Tannenwald approached Marathon Sports with the idea and led the unique program, which included a discussion about the ways in which running and writing intersect, particularly in terms of mindset, technique and outcomes, and how both activities function as a form of expression and connection. The event also featured a four-mile run in which participants compared notes on projects and ideas.

With its Dusk-to-Dawn Run around Town, Mythic Running Company owner J-M Bailey and local runners attempted to own the night in Fernandina Beach, FL, as Bailey invited participants from Mythic’s run groups to join her for an overnight ultra-marathon training run.

Bailey set four simple goals for herself: see sunset, see sunrise, keep moving all night and have fun. This year, Bailey’s third attempt at the ambitious dusk-to-dawn effort, she managed to accomplish two of her four objectives, including watching a glorious sunset over Amelia River.

Though Bailey and her crew of rotating runners didn’t make it from dusk to dawn as hoped – “Bad ultrarunner,” she jokes. – she plans to give the effort another try in 2023.

“Someone always needs an overnight training run in the middle of summer,” she says. 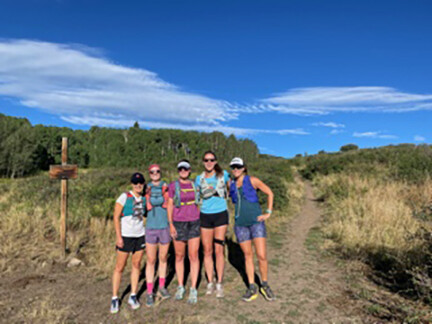 With a gathering at the Prince Creek trail in Carbondale, CO, on July 23, Independence Run and Hike hosted the first of seven planned events in its new Women’s Discovery Trail Running Group. Spurred by swelling interest in trail running among women, the store launched the entry-level effort to give novice women trail runners safety in numbers and to ease frequent concerns about trail running, such as getting lost or encountering wild animals.

Independence Run and Hike manager Kyle Jones carefully scheduled the runs on more “in-town” and less technical trails before ramping up to more technical terrain and vertical climbing as the seven-run series progressed into the fall. He also designed all routes to be out and back so the participants could choose their distance and, regardless of pace, see others on their run.

“We say up here that we don’t have ‘soccer moms,’ we have ‘50K moms,’” Jones says. “So many women love and want to get out and explore the high country.”

The Discovery Trail group not only fosters a more inclusive running community, but also supports Independence Run and Hike’s desire to champion its “local feel.” 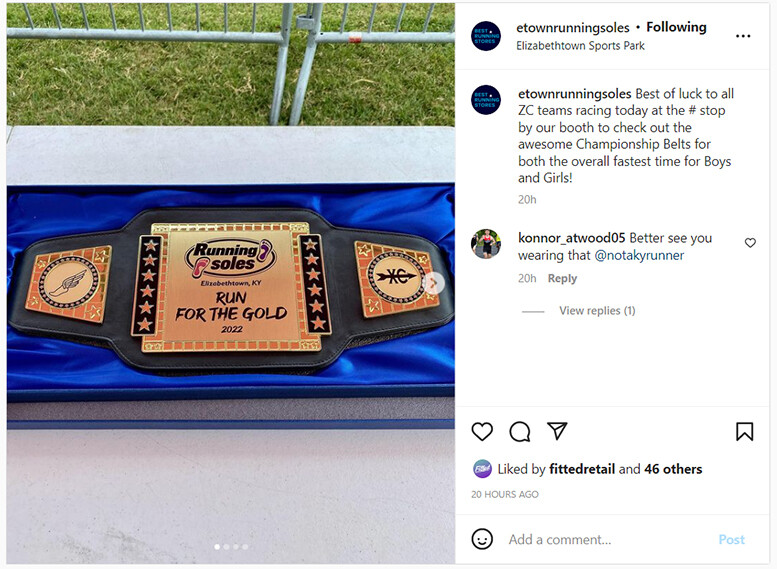 At the ninth annual Central Kentucky Run for the Gold Cross Country Invitational on August 20, Elizabethtown, KY-based Running Soles ditched the traditional medals and trophies found at most cross-country invitationals and instead awarded winners of the event’s male and female varsity races an uber-hip, ultra-distinctive WWE-styled championship belt.

Ciara O’Shea of Madison Central dominated the girl’s 5K varsity race in her 17:09 victory, while Aidan Lord of New Albany took home the men’s belt with a winning time of 15:14 over the 5K course.