‘Call Us Runners’ campaign features Trinidad James, Grayson Murphy, Jay Ell Alexander and Jared Ward redefining what it means to be a runner.

Over the past several years, there has been an explosion of new runners hitting the roads and trails — redefining what exactly is a runner's world. Where do they live? Where do they run? What's their race? Their class? It's not a look or a label; it's an energy and a feeling.

With that in mind, Saucony's has defined its mission on bringing people together and helping each person find his or her personal joy so the industry can be inclusive for runners — no matter who they are, where they're from, or what they look like. That mission has been brought to life – or video, to be exact – with the launch this month of Call us Runners, a video series celebrating runners across different backgrounds and experiences. 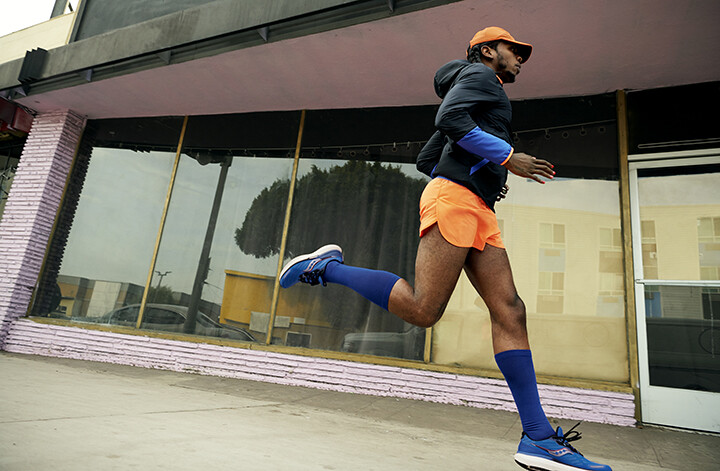 highlight what it means to be a runner across different backgrounds and experiences.

The four runners share their experiences of breaking the status quo and giving back to their communities, families and friends

“During the past few years, the pandemic-growth of running has continued to evolve with seasoned runners running more and new runners joining the community,” says Anne Cavassa, Saucony president. “With this boom has come a new spirit of what being a runner truly means, recognizing the multidimensional human being that goes beyond the act of running.

“And, while runners value the profound transformational power of running that makes every part of their lives better, they embrace their whole selves beyond their weekly mileage,” she adds. “Trinidad is an artist, Grayson is an engineering student,

Jay Ell is an entrepreneur and Jared is a dad. They may call themselves ‘runner,’ but they are so much more, and this video series celebrates that spirit.” 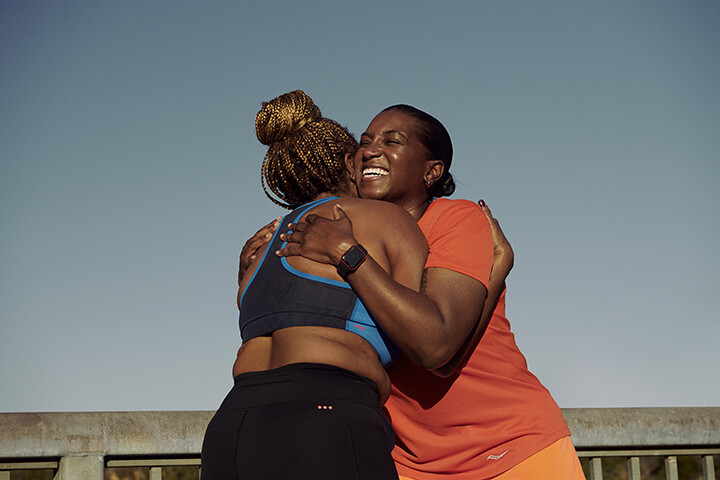 The “Call Us Runners” series aims to redefine the parameters people place on what it means to be a runner.

The “Call us Runners” video series can be viewed here:

Running While Black by Alison Désir Now Available for Pre-Order