Growing company is bringing Finnish technology and innovation to the U.S. running market.

Background: VJ was founded 39 years ago in Finland to make better orienteering shoes for the founder — once his competitors saw the shoes, they asked him to make shoes for them and VJ has been making lightweight performance shoes ever since. Today the company makes a full line of orienteering (spiked) shoes, winter running shoes and OCR/Trail running shoes.

One of their shoes caught the discerning eye of an up-and-coming Sky Runner and OCR runner named Jon Albon, who started regularly winning a number of races wearing them. Albon brought them to the United States for his competitions, but frustrated North Americans could not buy the shoes here.

In 2018, VJ caught the attention of Matt Gorski as he watched Albon’s finishes in the Toughest Mudder World Championships, Spartan World Championship and the OCRWC. At that point Gorski, whose company, Six Corners Marketing, is now the distributor for VJ Shoes North America, reached out to VJ about bringing them to the North American market. The brand was launched domestically in January, 2019.

The VJ Difference: For almost 40 years the shoes have been designed for performance — lightweight, stable and durable. “They are a runner’s shoe, made for the forests of Finland where traction is needed even for a walk,” Gorski explains. “They have been doing this type of shoe for longer than most other companies and with a singular focus on off-road performance shoes.” 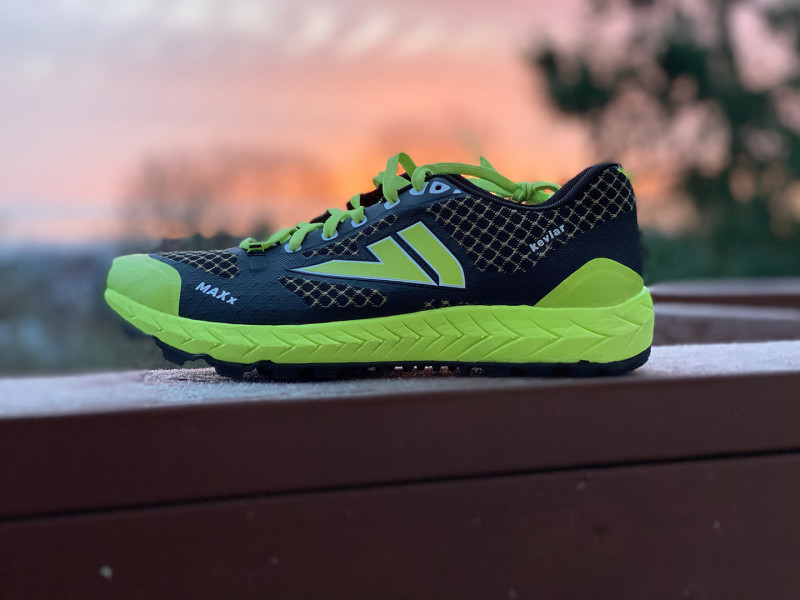 “Best Grip on the Planet:” The company’s slogan is a natural marketing outgrowth of its philosophy and is now used for social media, on packaging and on its web.

The Tech Story: The current North American lineup of three models of VJ shoes all include the tentpole features that VJ is famous for: durability, fit and, of course, the Grip — TheBestGripOnThePlanet!, with 100 percent butyl outsole, FitLock and Kevlar in the uppers for durability. The 2021 collection will continues that trend with new models that fit perfectly into the product line up at the upper and lower ends, as well as a planned replacement of a current favorite model.

The Finnish Influence: “The Finnish design is what has kept VJ around for almost 40 years, so I don’t want to change too much,” says Gorski, who points out that current designs are getting wider to accommodate the wider toe box preferences of North American runners. More cushioning is also being added for wearing on longer trail runs and Ultras.

The COVID-19 Impact: This was supposed to be the year that VJ Shoes pushed hard for a retail presence after being mostly DTC in 2019, but those plans have been delayed due to the pandemic. “But we are eager to work with retailers who are ready to bring in a new, upcoming brand,” Gorski emphasizes. On the product side, VJ has pushed out and delayed some shoe introductions due to worldwide constraints at the distribution and retail levels.

The Trail Connection: Even with so many races cancelled, VJ’s Pros and Ambassadors have maintained a connection with the trail running community and with fall weather coming, the trails are going to get muddy. “Just the place for some grip,” Gorski says.

Social Media Effort: Social media is a significant part of the company’s marketing effort and it has put together a large community, tagging VJShoesUSA and TheBestGripOnThePlanet. “Athletes love to post about their adventures in our shoes and we love the stories, posts and messages we get,” Gorski says. 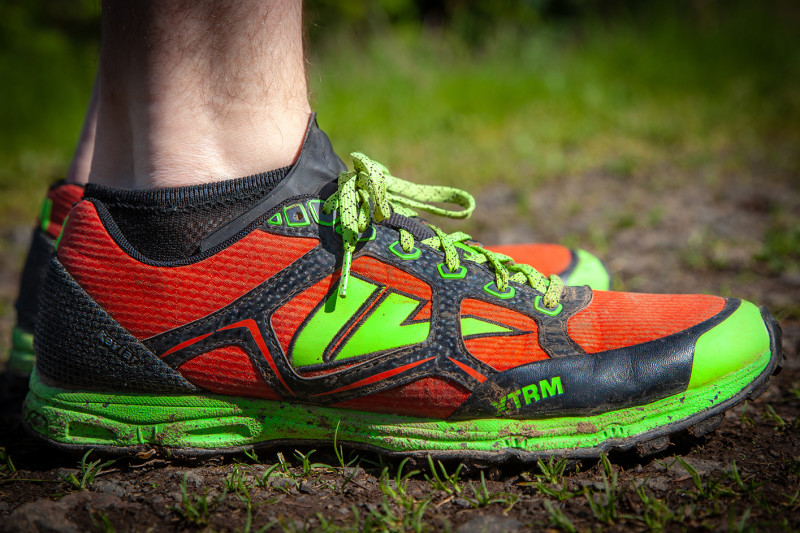 Advice for Retailers: “From a new brand, I would ask that they be open to our shoes, our core audience and realize that right now VJ is slightly more known in the OCR and sky running and swim run sports, but all of those are growing in North America,” Gorski says. “At the same time, we are expanding even more into the trail and ultra sports, which are far larger and growing also. We have passionate customers who rave about the shoes, want to buy them at retail and want stores to carry VJ.”

The 2021 Outlook: VJ will spend the next year expanding its shoe lineup, both at the lower and upper ends, replacing a classic and, hopefully, says Gorski, “acceptance and success at running specialty.”